GC Amicitia Zurich won the Swiss Handball Cup final by overcoming Pfadi Winterthur 30-28 after extra time. For the Zurich club, this is the first cup title since the merger of GC and ZMC Amicitia in 2009.

For Petr Hrachovec, the team’s Head Coach: “It was important that we stayed calm, especially in the critical phases, and stuck to our plan.”

According to Andreas Schenk, Investment Advisor - Athletes Wealth Advisory Desk: “It is remarkable to see what this team is able to deliver, despite injuries and limited resources. They demonstrate that with teamwork, willpower and discipline, anything is possible. We from PLEION are proud to be their partner.”

The two teams could also meet in the league’s play-off final, if they both win the upcoming semi-final series.

We are proud to be the sponsors of this incredible team and congratulate them on this achievement.

We wish them all the best for the semi-finals.

Click here to read the communiqué (in German) from GC Amicitia Zurich. 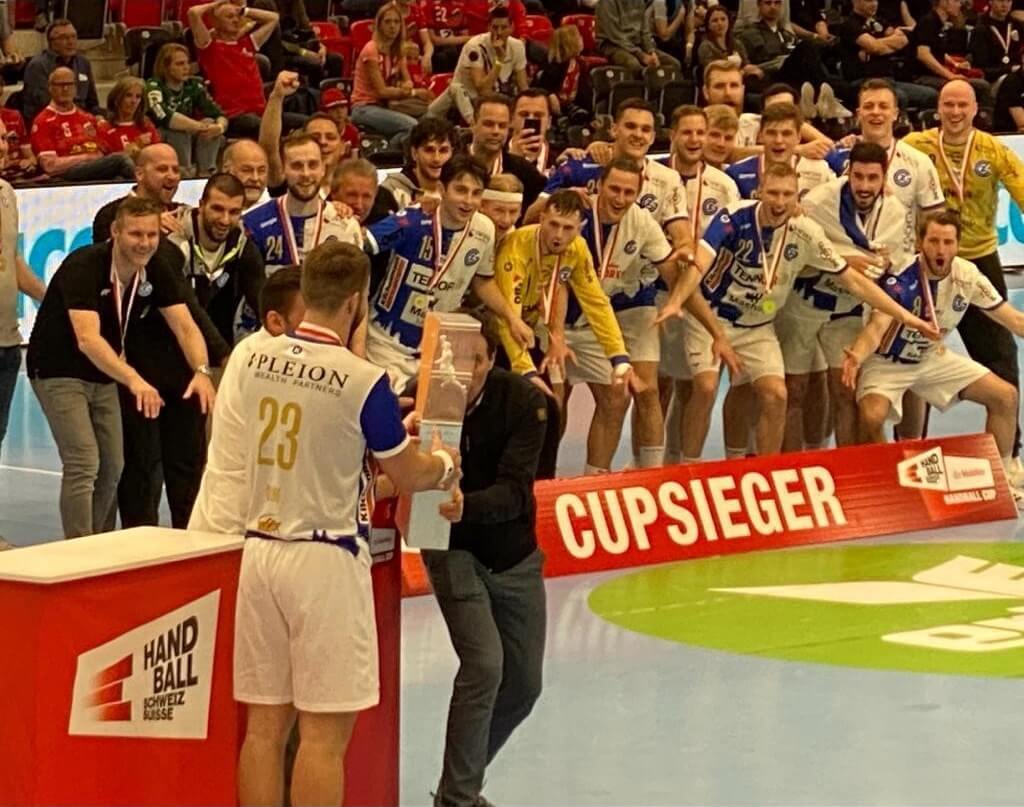 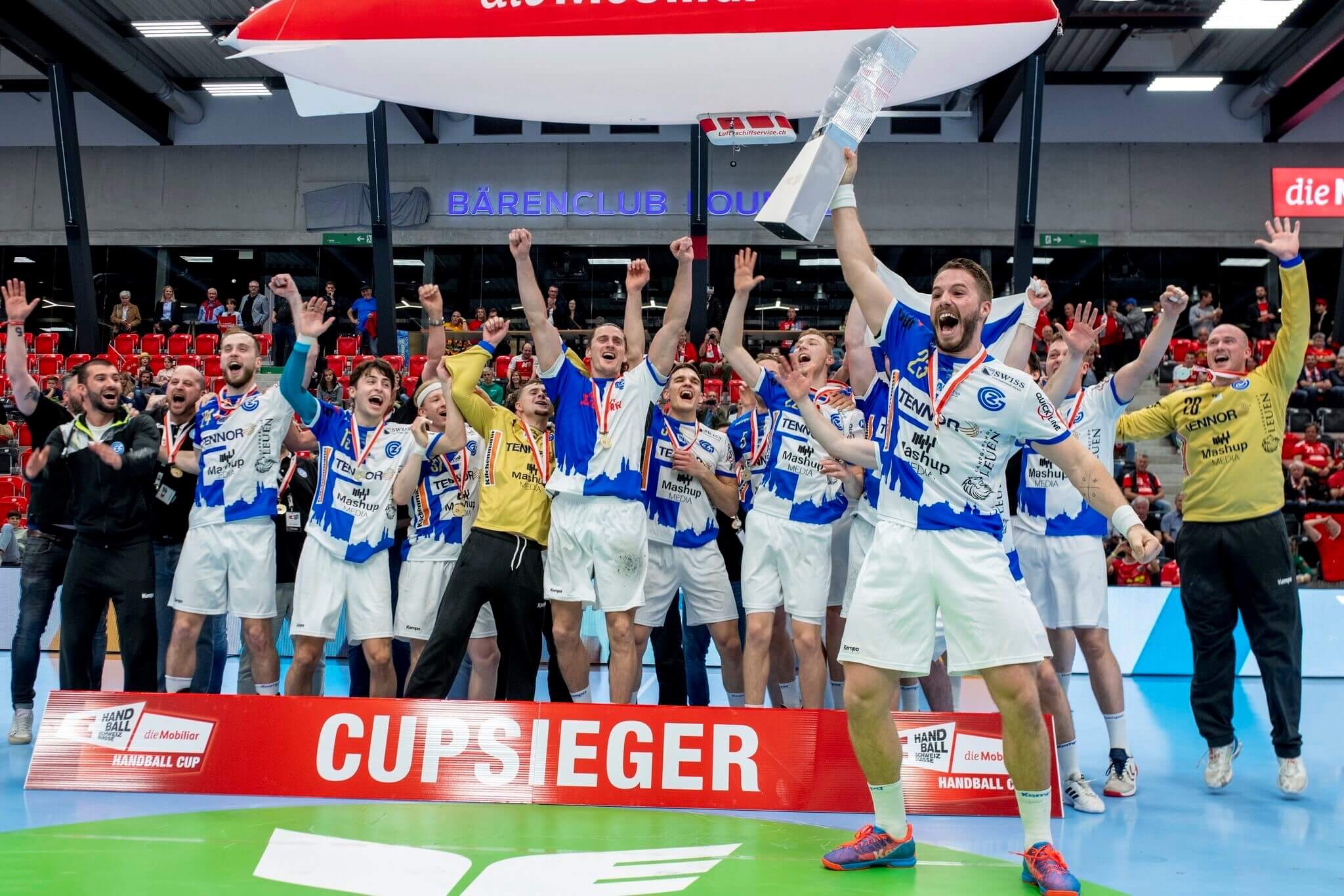